I’m so lucky to have two awesome and creative sister-in-laws…I love them both!  One recently had a party for her little boy Lincoln, who turned 3.  At first he wanted a Thomas Party, but then changed his mind to Cars.  The funny thing is that he had a Cars party last year, but that’s what he insisted on!  My sister-in-law Adriane planned this very creative Cars party for him…it really turned out great and I just love all the creative details!

She had some life-size tires outside on the front porch with balloons tied to them and then as you came in the house she created this cool road out of butcher paper and yellow duct tape, all to set the scene for the party.

These fun checkered banners and matching balloons were used to decorated the party area.  I love all the non-traditional Cars images she used throughout the party, including these Dinoco signs.

The dessert table was filled with all sorts of treats for the guests to enjoy and I love the picture of Lincoln holding his invitation as the backdrop…it’s perfect!

Here’s some close-ups of the license plate invitation. I think it is just the coolest thing.  Adriane had a family friend design it…so clever and unique!

And now for some details of the dessert table…in the center was a cupcake tower with some darling cupcakes and fondant toppers created by my favorite, Jill at Sprinklebelle Cakes.

Adriane used oil funnels to hold some candy and suckers that looked like wheels.

She made the construction cone rice krispies and placed them in an air filter…LOVE it!!

Check out these speed bumps, tires and pot holes…seriously so creative AND she made everything herself!

The ribbon used to look like a road is a great little detail.

She served Cars juice boxes, water and soda to drink.  Adriane found the images for both the 2-liters and water bottles online and made the labels.

It was a great party and Lincoln had a blast.  Thanks for letting me share, Adriane! 🙂

Get all the latest

Subscribe to our newsletter to get updates on all our latest product releases, sales, and some free goodies! 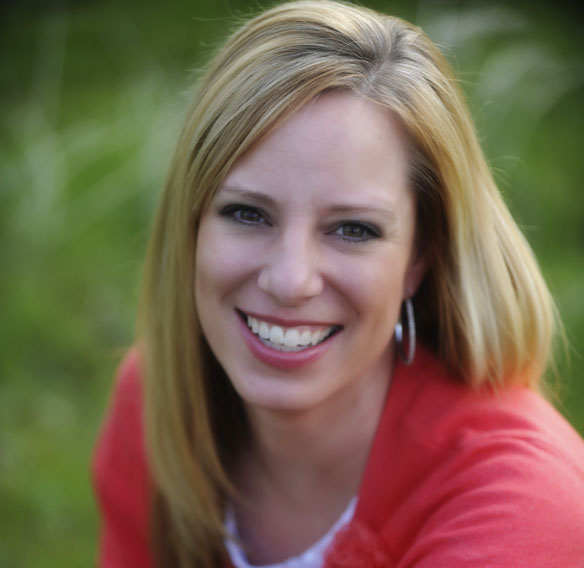 Holly Moeller is the founder of Paper Crush, a blog and shop dedicated to all things pretty with paper.

STAY IN THE LOOP

Subscribe to our newsletter and get updates on our newest products, sales and free printables. Get a coupon code for your first purchase!